Written by
Previous / Next

Over the last couple of years we've come to be familiar with the ever growing category of "superfoods". While the list of these foods continues to change, one constant front runner is always berries. Blueberries are often top of the list with bragging rights such as antioxidants, potassium & vitamin C. And while goji berries were a hot name for a while, you don't need to go looking for anything exotic - we have our own super berry right here in Canada, the haskap berry. 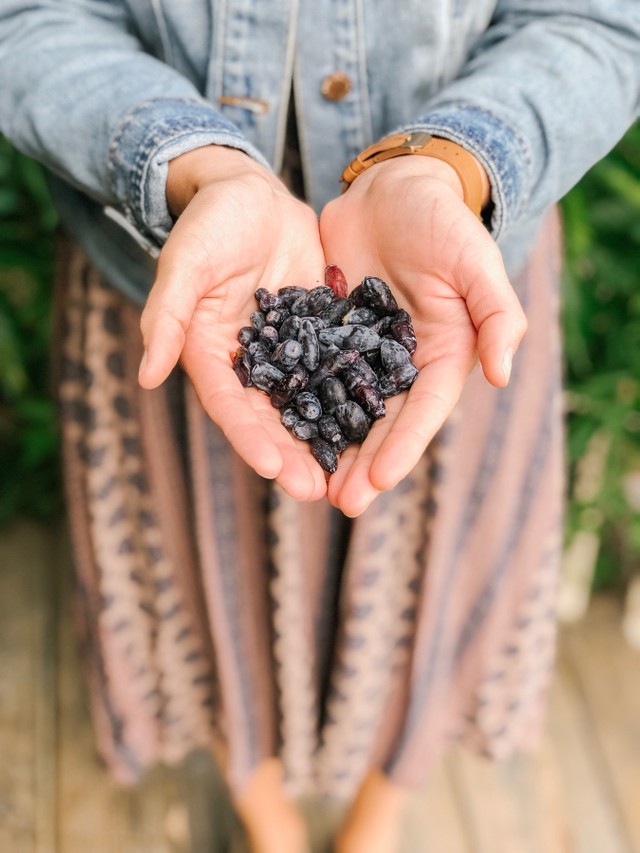 Over the last few years, we have introduced haskap berries to our menu. With the development of Oak Knoll Farm (our farm just down the road that supplies our restaurant with produce, chicken and pork), haskaps became one of our first and most exciting harvests! But, we realize that not everyone may be familiar with haskaps. First of all...what are they exactly? And what makes them so great?

Haskaps have been found in the wild across Canada in every province except for British Columbia. Varieties of the berry are native to the northern boreal forests of Asia, Europe and North America. Their name comes from Japan, meaning "berry of long life and good vision", while they are also called Edible Blue Honeysuckle or Honeyberries. Their bushes are perfect for our Manitoba weather, being able to withstand our frigid winters and producing fruit early in the summer.

The dark blue berries taste sweet and tart, similar to a raspberry. While they are often thought to compare to similar looking berries like blueberries, they are actually just as closely related to those berries as they are to a tomato! They are also closely related to snowberries and elderberries. Since developing Oak Knoll Farm, we have been able to incorpoarte our own harvest into a number of dishes on our menu, but you can also try them on your own at home! For breakfast, you can find them in syrup form to drizzle over a stack of pancakes, or try them in our Signature Haskap Berry BBQ Sauce. 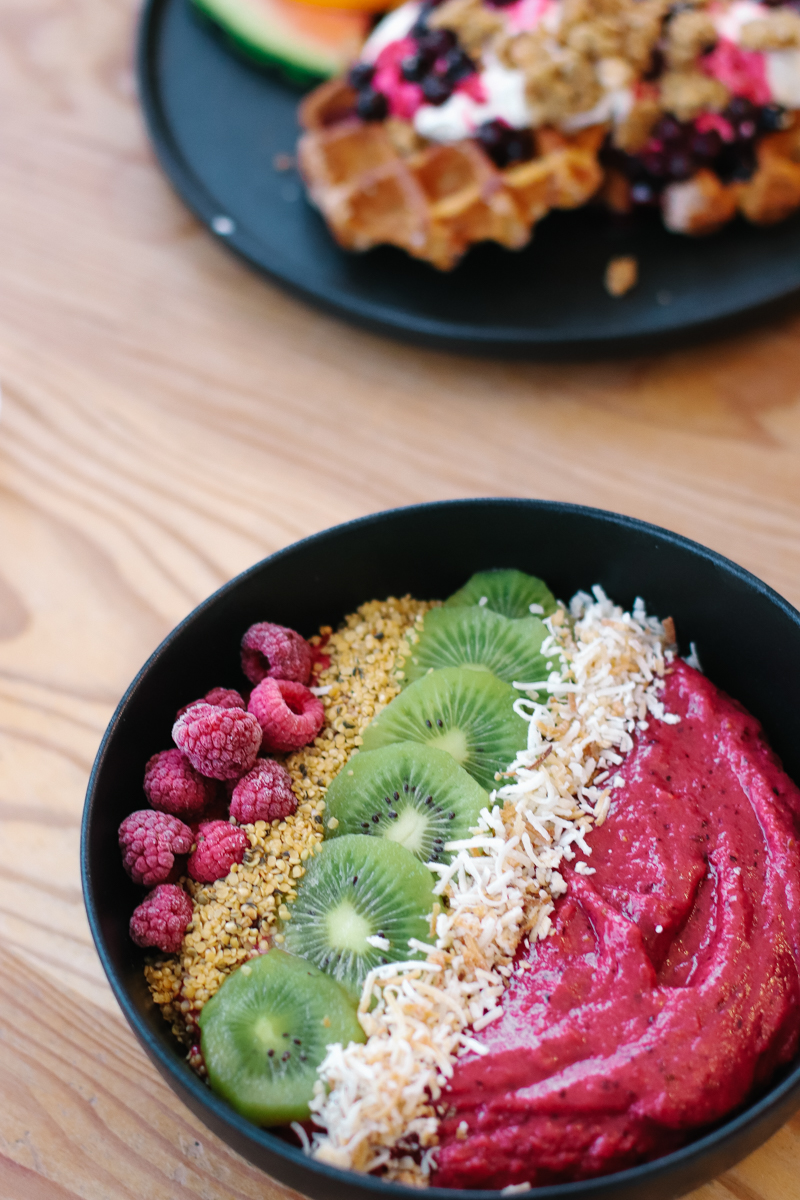 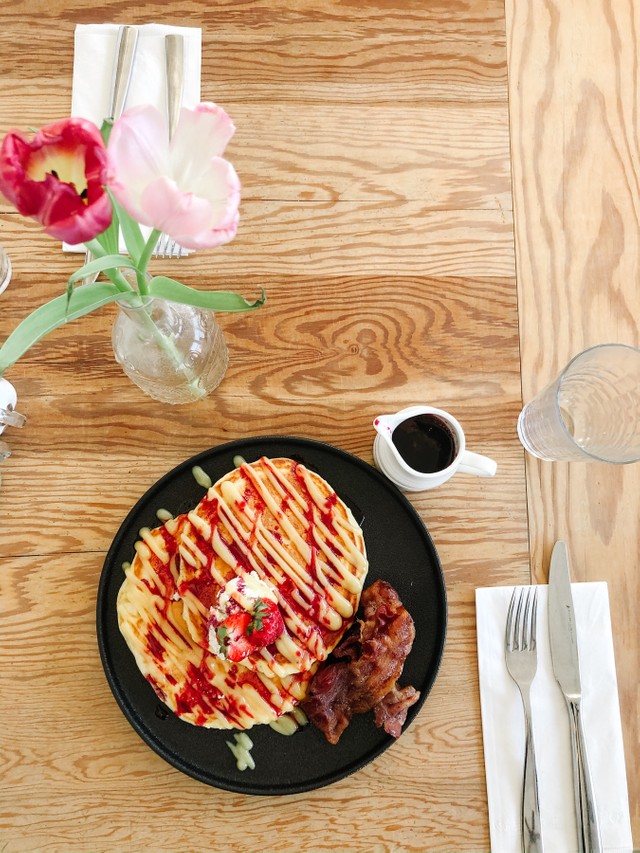 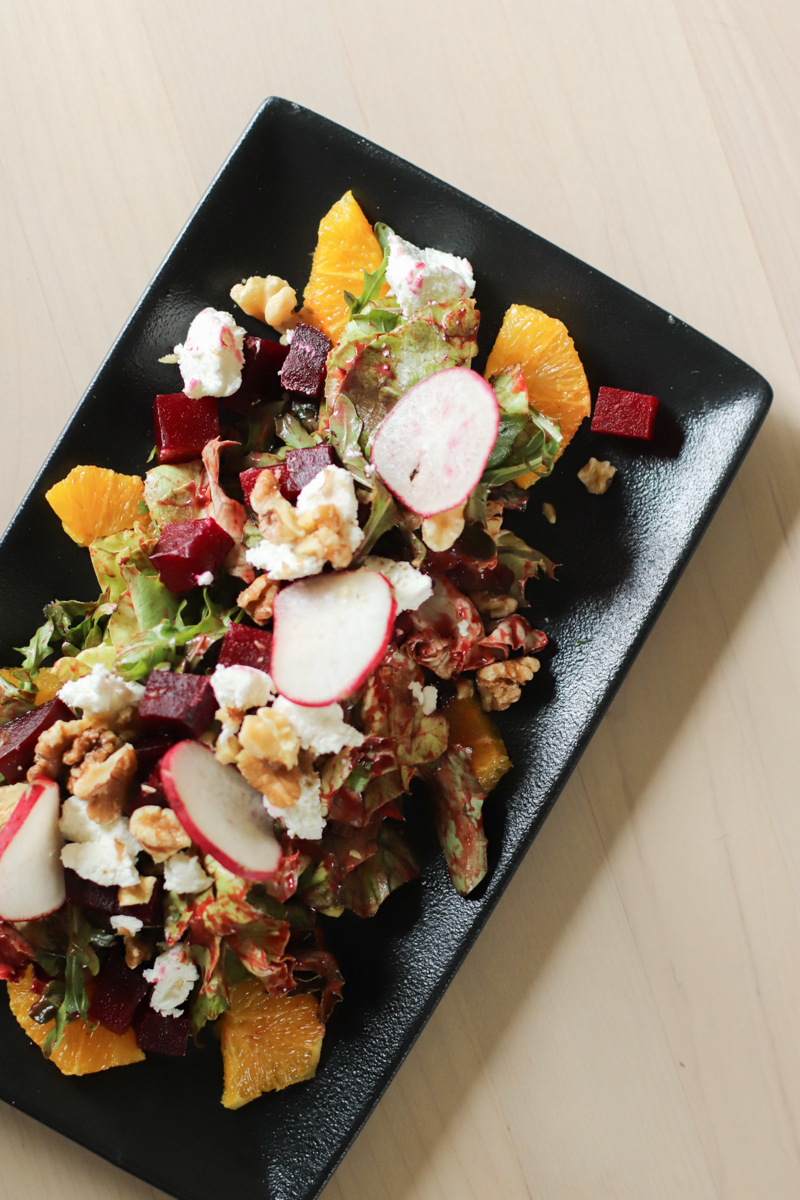 As far as antioxidants, there are different categories of antioxidants that make them so important. In particular, haskaps are high in anthocyanins, polyphenols and bioflavanoids. In fact, haskaps are known to have one of the highest levels of anthocyanins of all fruit. Anthocyanin is the pigment found in the skin of fruits or vegetables that give them their colour. In the haskap berry, the pigment is found through the flesh of the berry as well as the skin. One of its most impressive qualities is reducing the spread of cancer cells. It truly is the prairie super berry.

So the next time you come across the haskap berry on our menu, you'll know exactly what you're considering! We are proud to be one of the first serving this delicious, local, super berry and continuing to experiment with its versatility on our menu! 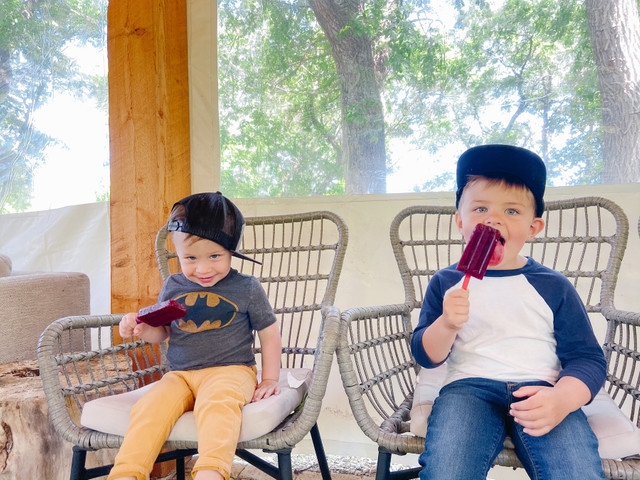